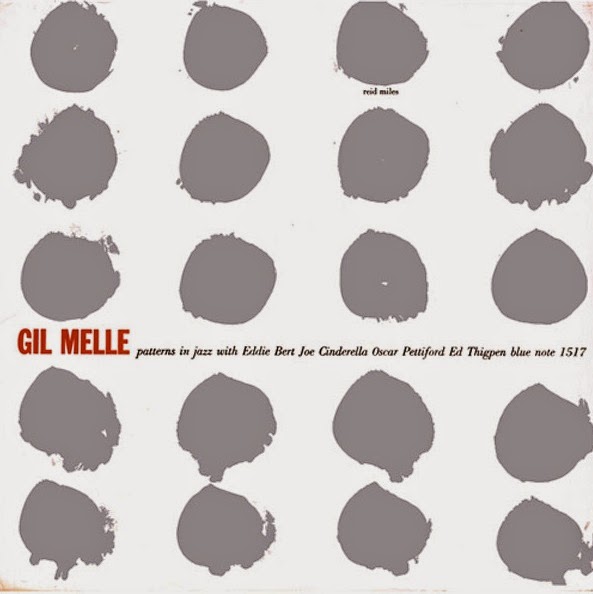 I know. I can hear it now. The last thing the internet needs is another blog post singing the praises of Reid Miles and his 12-year stint (1955 through 1967) as the principle LP artwork designer for Blue Note Records! Right? Well, of course one cannot laud Miles enough: his work for the New York jazz label was a masterful high-water mark of mid-century modernist design. But there was certainly more to  this well-known figure whose full story has remained remarkably illusive. 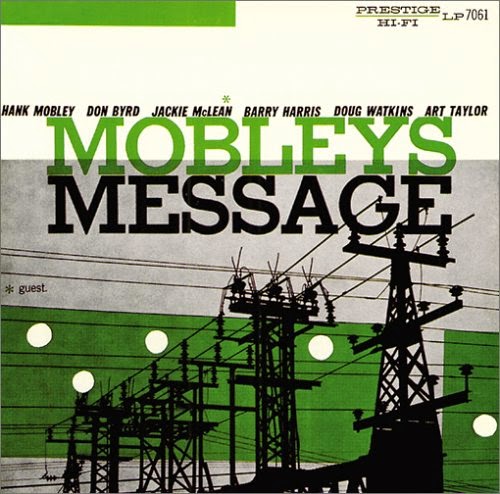 Born in Chicago on the 4th of July in 1927, Miles actually grew up on the West Coast of California. After the stock market crash of '29, his family moved out west as so many other families did during the Great Depression and ended up in Long Beach. A marital split left Miles in the care of his mother who supported he and his younger sister by working in a cannery in San Pedro. Most of his youth is undocumented, although it is known that Miles joined the U.S. Navy near the end of the Second World War, serving as a chauffeur. Upon his discharge he returned to Los Angeles and, according to Wayne Adams who would later assist Miles in the 1980s, chased after a girl and wound up enrolled in the Chouinard Art Institute. Chouinard was then located in MacArthur Park and would merge with the LA Conservatory of Music to form CalArts in 1961. Other Chouinard alumni, whose names will be familiar to regular readers of this blog, include graphic designer S. Neil Fujita and pop artist Ed Ruscha. Rushca and Miles almost certainly never crossed paths that the school as the former did not enroll until the mid-1950s. However, it is very likely that Fujita and Miles met at Chouinard as both attended the school around the same time - a very interesting idea considering how Fujita would later find him on the East Coast designing LP covers for Columbia Records a few years after studying in LA. 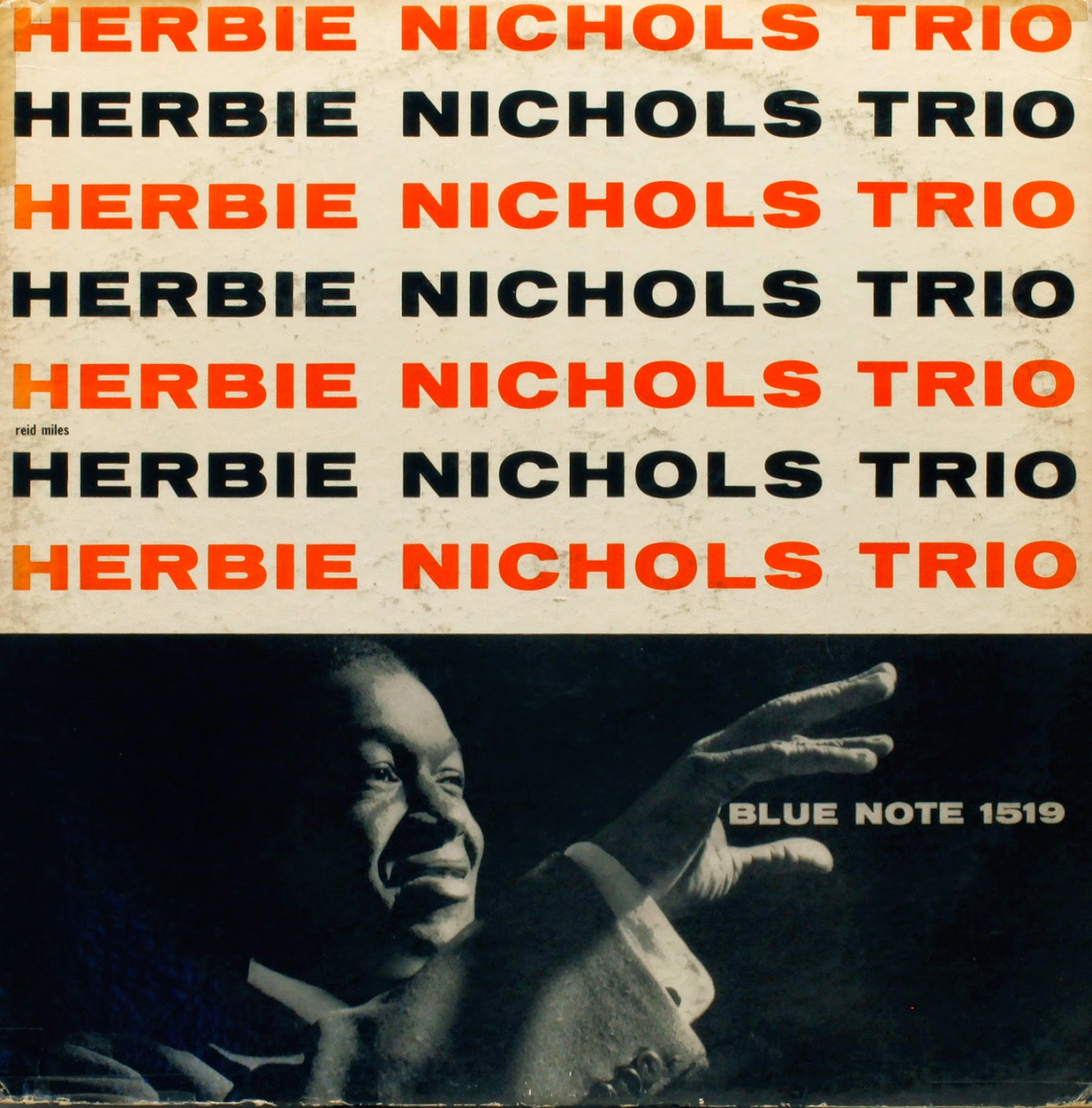 The person at Chouinard with whom Miles most definitely came into contact was the eventual head of the basic design program, Bill Moore. Moore is something of a West Coast design/art/animation legend who influenced generations of students over the course of nearly 40 years at Chouinard and CalArts. He is the thread the ties together such disparate names as Reid Miles, Ed Ruscha, Tim Burton, and Brad Bird - all of whom studied with Moore. Miles apparently had very little influences in his design life, but Moore was one of them and an early one at that. 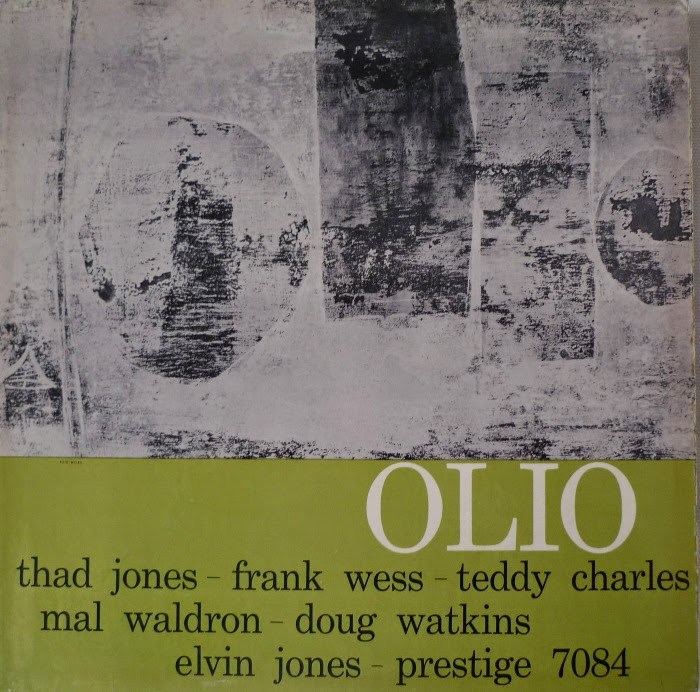 Leaving Chouinard before completing the courses required for graduation, Reid Miles made a bee line for New York City, scoring a job with designer John Hermansader. The timing was certainly right as Hermansader, through his friend and fellow designer Paul Bacon, began working with Blue Note Records in 1953 not too long after Miles arrived on the scene. Here is where the story gets a little hazy. While it is known that Miles worked on the Blue Note account, it is not known how much of the early (1953-1955) work was done by Hermansader, how much was done by Miles, and how much was a collaboration. May we indulge in some speculation? Based on the collective body of work Hermansader provided for Blue Note, he quite feasibly could have been another big influence on Miles.
Blue Note historians tend to downplay Hermansader's contributions, but his other surviving examples of visual art clearly indicate a notable talent. The raw materials are there in the work which Miles would develop into an art by the end of the decade, but the question remains just how much input Miles had into the Blue Note designs early on. Unfortunately, neither man is alive today to discuss and the period is poorly documented. At any rate, Miles - who would develop a history of transience - left Hermansader in 1955 for a job with Esquire magazine doing the layout and paste-up work. However, whatever his contributions were to Hermansader's Blue Note account, they were significant enough to catch the attention of the label's owners Alfred Lion and Francis Wolff who asked him to take a lead role in the design of 12-inch Long Playing records, the format that by mid-decade had emerged as the preferred format of most jazz releases industry-wide. Esquire was apparently well-aware of this arrangement and allowed Miles to moonlight - which usually meant working on 3 or so Blue Note LP covers on his Saturday off from the magazine, being paid $50 a job/cover. Later interviews would reveal Miles to be would could be termed a workaholic, in that to him his work was his life and the absence of former made the latter unbearable at times. 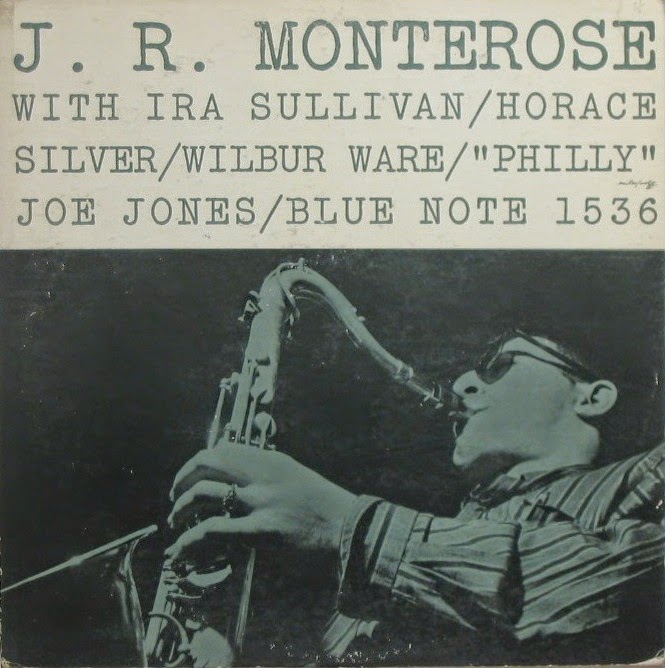 Contributing to an even more hazy story is the fact that a year after this transition and for a time space of nearly 2 years, Miles was also contributing 12" LP jacket designs to Blue Note's de facto, if not friendly rival Prestige Records. From 1956 until 1957, his name graced the jackets of nearly a dozen discs. Interestingly, this work is seldom cited by design aficionados, although there are some excellent covers that easily rival his contemporaneous work for Blue Note. There are definitely some similarities between the covers and one can see his style developing which each subsequent release. So here is one artist, simultaneously providing the visuals for some of the important modern jazz music recorded of its time (or any time for that matter). And, of course, Miles was famously not a fan of jazz, preferring classical. But this period is interesting, mainly as it is of such high quality and yet overlooked by most design fans. 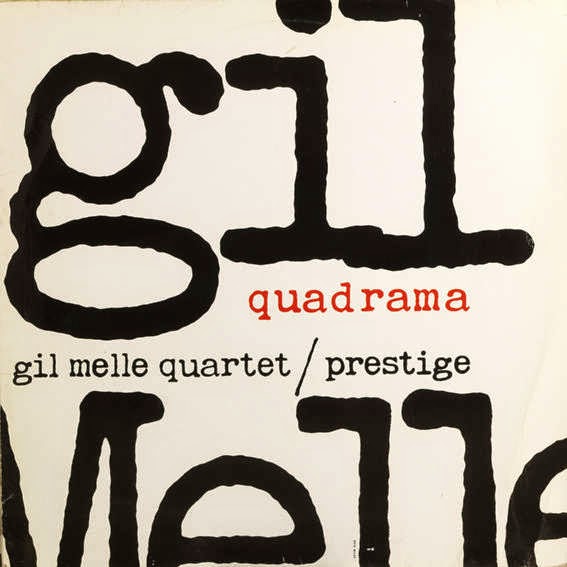 A third influence should be mentioned at this time. After Moore and possibly Hermansader, Miles other major influence of the time was known to be Saul Bass. Bass needs no significant introduction to readers of this weblog, but it is perhaps helpful to put him into historical perspective. At the time that Miles was accepting a job with Esquire and getting down to business in earnest with Blue Note and Prestige, Bass was gaining widespread notoriety first for his work on the posters and titles for Carmen Jones (1954) and even more so for The Man With The Golden Arm (1955). His greatest innovation was perhaps the liberation of type from the galley, finding new ways to communicate the written word that flew (sometimes, literally) in the face of convention. Of course, in the design world Bass is a true legend and this history books have been kind to the legacy he has left behind. 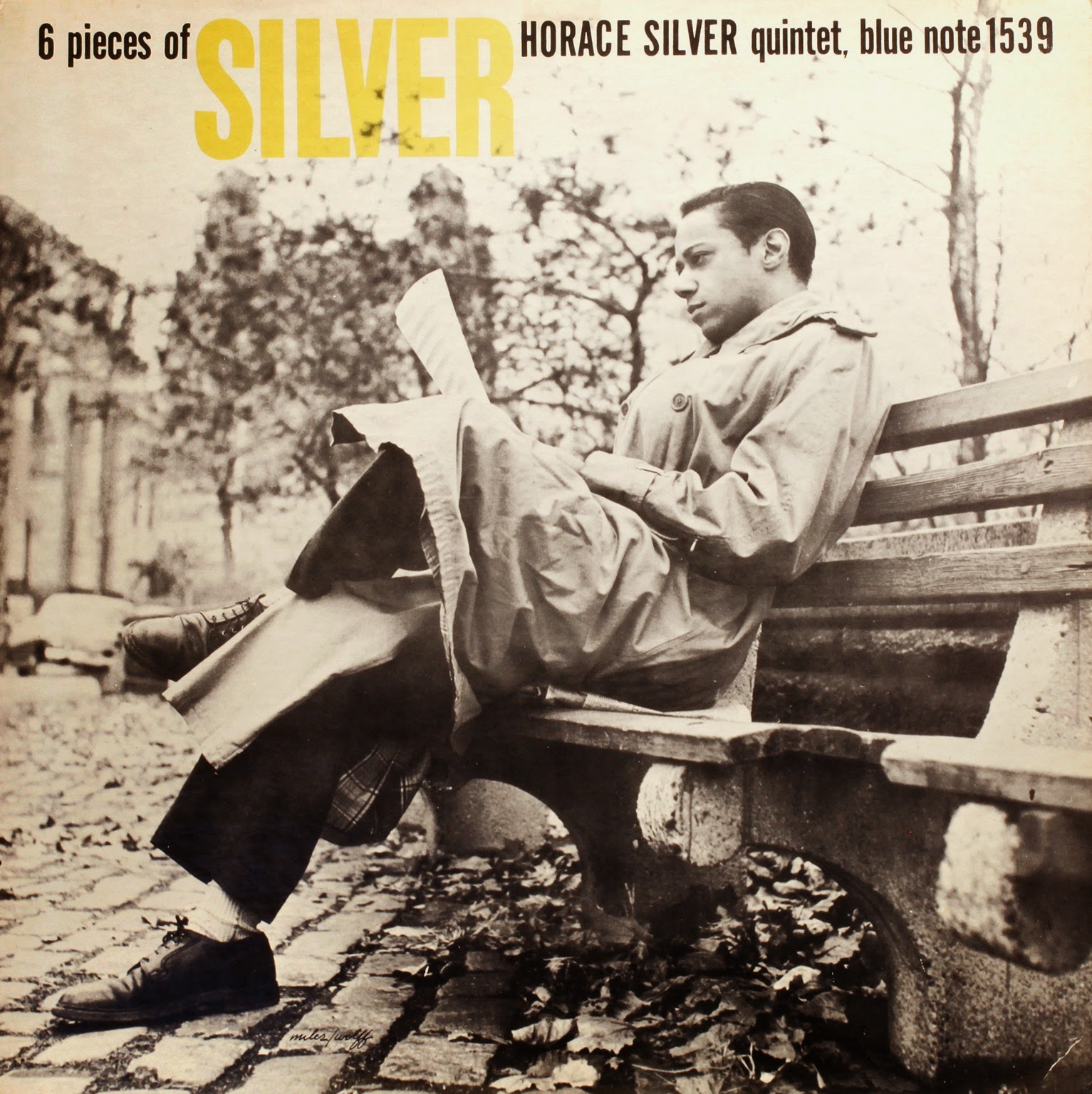 Reid Miles perhaps enjoyed his most lucrative years well after his run with Blue Note. Some time in the early-1960s he started focusing on photography. By mid-decade it was his main focus. Miles returned to Los Angeles in 1971 and within a few years established a style and clientele that made him quite successful by anyone's terms - although he retained a drive and passion for his work which lasted until his death in 1993. Miles occasionally returned to album covers during the second act of his career, but his style by then had changed so significantly that few people made the connection. Fortunately, his mid-'50s experiments are well documented and, hopefully, well preserved for the ages.
Posted by Nick Rossi at 11:23 PM

Hi
I am interested to know if the work of Russian modernists such as Rodchenko and El Lissitzky was known to Reid Miles and Lionel Wolff? I think by the time both were in New York city that the Museum of Modern Art had a decent few examples of the Russians' work in photography and graphic design. I accept that various US teachers and practitioners were the most influential on the work discussed in this blog, but am curious to know if the European avant-garde inspired them as well. Cheers from London UK.

I would be interested to explore this topic further Nick, but unfortunately I do not have any access to any information on the matter. There are precious few details about Miles's influences, as these were undocumented at the time and the significant amount of appreciation for his work came long after his tenure with Blue Note. All that said, your points are good ones and I would be very surprised if Miles was NOT aware of the early 20th century Russian avant garde.

I enjoyed the writeup, thanks!