Sam Stephenson's 2009 book, The Jazz Loft Project, was a recent holiday gift from my brother. Inspired by an upcoming trip to New York, I finally peeled off the plastic-wrap and and have started digging into it. The photos and text are just fascinating. Of course, it received a respectable amount of attention upon its initial publication, which is always a pleasant surprise for any jazz-related item. It also has an impressive web presence, thanks in no small part to a website dedicated to the project. Be sure to click through the links to access the 10-part radio series. 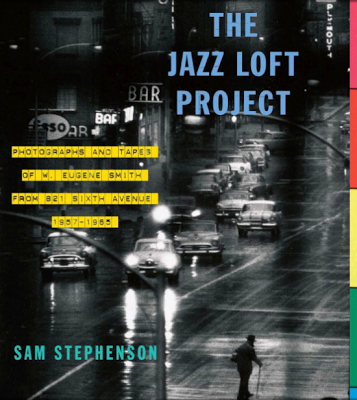 While Stephenson's book centers around the archives of and the era of photographer W. Eugene Smith, his neighbor and sublettor David X. Young piqued my curiosity. Young was the true start of the 'Sixth Avenue Loft' scene, having moved (illegally) into the space some time in 1953 or 1954. That part of Manhattan was years off from being zoned for residential use, but Young could not pass up the rent of $120 a month for 3 floors of the Mid-town building. Adjusted for inflation, that is less that a grand in today's money. So with a lot of determination, a little ingenuity, and a few well placed bribes, the painter Young innovated the work/live space concept right in the middle of Manhattan. 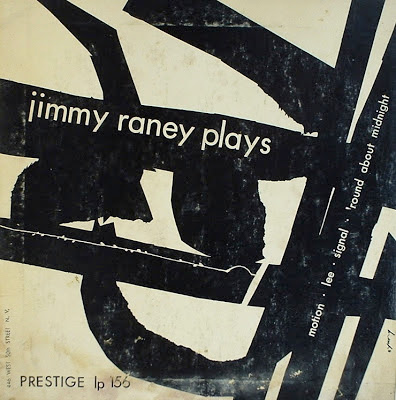 Although he initially spent much his time with fellow abstract expressionist painters as Franz Kline and William de Kooning at The Cedar Tavern in Greenwich Village, Young was even more of a jazz fan than his contemporaries and preferred the company of jazz musicians. To that end, he moved an affordable, playable piano into his loft space and began hosting late- night jazz jam sessions. 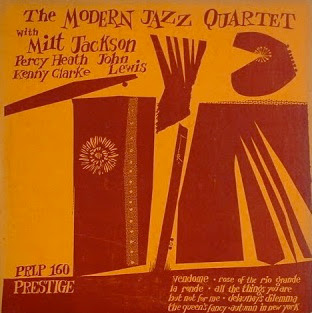 The sessions began to draw nearly every notable name on the New York scene, spanning several generations of musicians. Recollections by those who were there at the time, name not only the heavy hitters to whom history has been kind, but also many unknowns familiar to only the most fanatical discographers if at all. Miles Davis was there. As was Charlie Mingus, Jimmy Raney, Eric Dolphy, Jim Hall, Bill Crow, and Lee Konitz. In fact the list goes on and on into the hundreds. And while Bird was rumored to have made an appearance (once), it is known that Mingus was there in March 1955 when he learned that Parker had died. 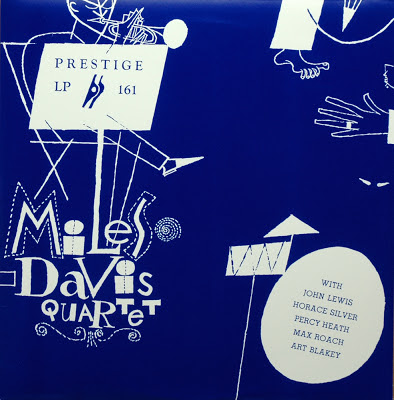 Although he did regular exhibit in galleries throughout New York and the East Coast, starting with his 1951 show at the Mortimer Levitt Gallery, Young took commercial art jobs to cover rent and keep food on his table. Through his increasing music connections he began doing sleeve design work for Bob Weinstock's Prestige Records, also based in New York City at the time. 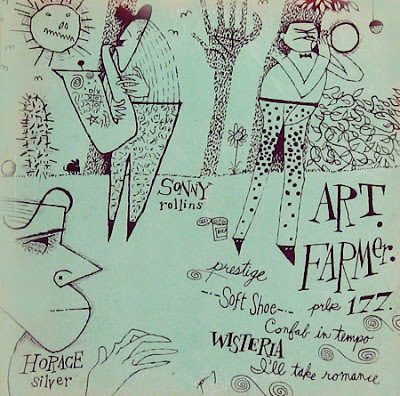 What is interesting and notable about Young's work compared to contemporaneous LP graphic designers such as John Hermansader or even Reid Miles, was Young's direct connection to the musicians. Young was not only a fan of modern jazz, but he spend a great deal of time in their company. To take it even further, it can be argued that in providing the venue for the laboratory-work that is the jam session, he had a deeper understanding of the music than even some of the most dyed-in-the-wool fans. 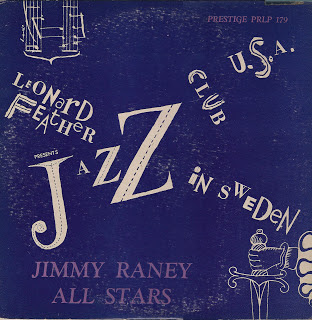 Also of note is the period of time when Young was doing his work for Prestige. The 10-inch Long Playing (LP) record was still relatively new, having been introduced to the record-buying public in 1948, but not catching on with jazz labels such as Blue Note until 1951. Of course, by the middle of the decade, the 10-inch LP was all but supplanted by the 12-inch LP, which not only provided higher-fidelity and more playing time, but also a larger canvas for commercial designers to work with. 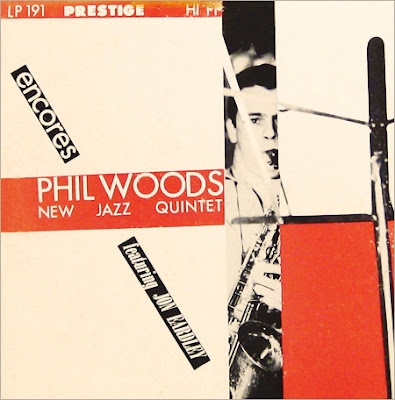 Young was finally evicted from the space in 1964 and so ended the first chapter in New York's jazz loft scene story - although those familiar with the history of the music know it was just the beginning of that particular narrative. He managed to stay in Manhattan and continued to work up until his death in 2001. The address 821 Sixth Avenue (or Avenue of the Americas if you must) is now a legendary one and David X. Young's contribution to the music of the era can not only be seen on these 10 inch LP sleeves, but also in the music contained therein - as many of these combos first played together up in Young's loft. 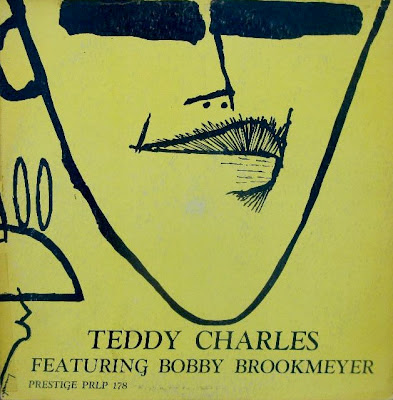 
Editor's Note: as I continue to "discover"more LP cover art by Young, I will post them here. Please check back.


To view a gallery of Young's paintings, click through to his official site here.

For more Prestige Records 10" and 12" LP sleeves, check out this excellent site. 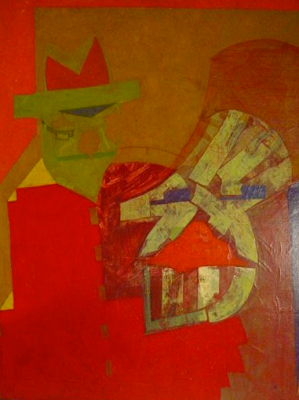 another of your most excellent everything is connected to everything posts

check this too
before your visit

Thanks for the comments, kind words, and the tip. I'll probably always be looking for the green ray!