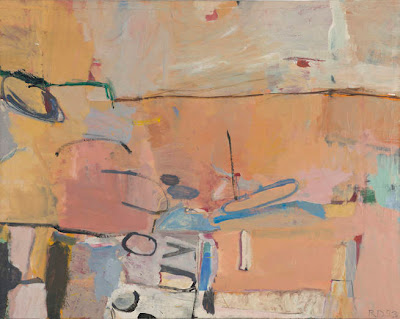 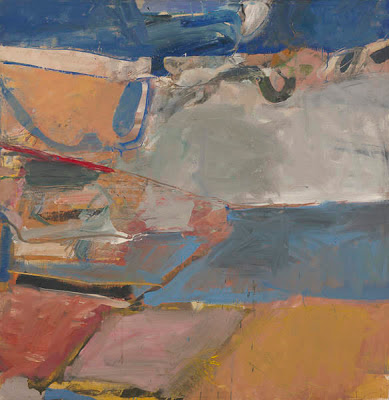 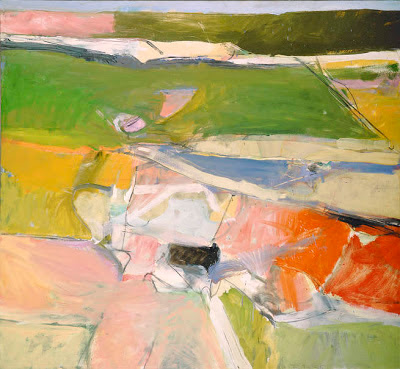 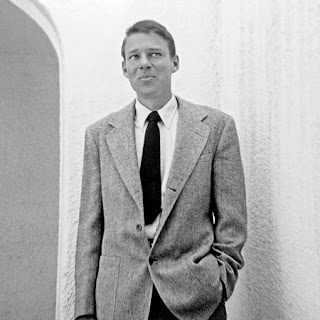 Nick - I have two young children and am broke. When shall I ever get to SF to tap into this stuff you write about? A great post, as ever. Thanks for your writing. John.

Wow, I love his work. You're a great writer and always share interesting info and stories. Thanks!

Thank you both very much for you kind words and continued support. I really do appreciate it.

diebenkorn show was mind-blowing…even as a long time admirer, it was special…he moved effortlessly from pure abstract expressionism, thru landscapes(of a sort) to figurative ie posed models and the like..just a total command..great show, something akin to "goin to church"