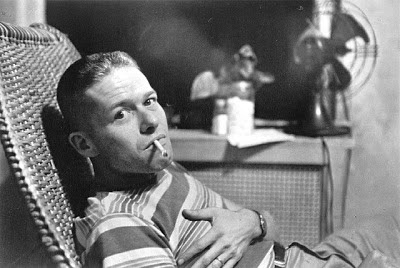 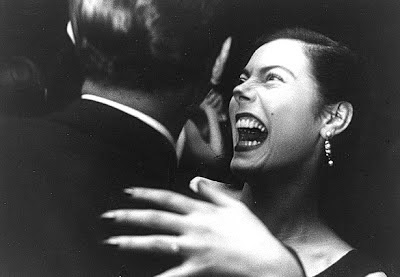 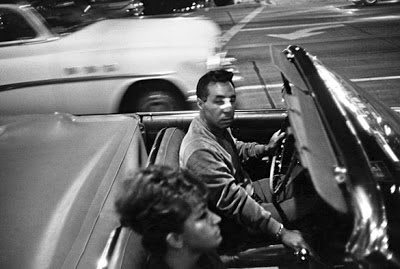 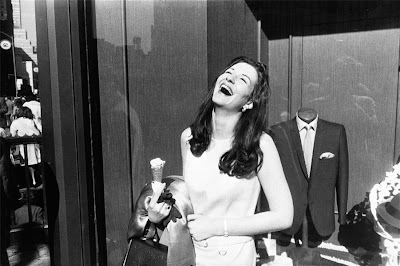 Those of you keeping score at home may have noticed that I have been on something of a New York kick recently. Well, a good visit to the Big City can do that to a guy! Obviously, someone has been paying attention for not too long after I returned home to San Francisco, the SFMOMA launched its Garry Winogrand photography exhibition. This is the first retrospective of its kind and is segmented into 3 sections: New York 1950-1971, Everywhere else during the same time period, and LA from 1971 until Winogrand's death in 1984. I was fortunate enough to get a preview last week and was knocked out. Frankly, I knew next to nothing about Winogrand walking into the museum that night but was captivated by his work. The photographer is widely being touted for showing both the promise of and disillusionment with the American Dream of post-war Middle Class Society. Who am I to argue? There is a gritty reality to many of his photos that rivals that of his friend and contemporary Lee Friedlander. New York is a city that always looks great in monochrome regardless of the era. It has a depth and texture that is well-served by the lack of color. Winogrand shot almost exclusively in black and white and with a solid third of this exhibit dedicated to New York and its environs over the span of twenty years...well, I think you get my drift. I highly recommend this exhibit if you are going to be in or around San Francisco now through June 2, 2013.

For more information on Winogrand the photographer, Eric Kim's post from last year is positively epic.

For more information on the SFMOMA exhibit, click here.
Posted by Nick Rossi at 8:00 PM

Nice stuff.
Keep it coming Nick, you are a great aggregator of the groovy ;-)

Thanks Simon. I am just trying to do my bit...ya know what I mean?